Through technological interventions into sound, video, and performance art, Paik envisioned a world in which art and culture travel across national borders as well as mediums and media. At a time when television was rapidly becoming a critical means of spreading messages and ideas, Global Groove was publicly broadcast on New York station WNET—where Godfrey was the head engineer—foreshadowing the potential of screen-based media to take over everyday life. 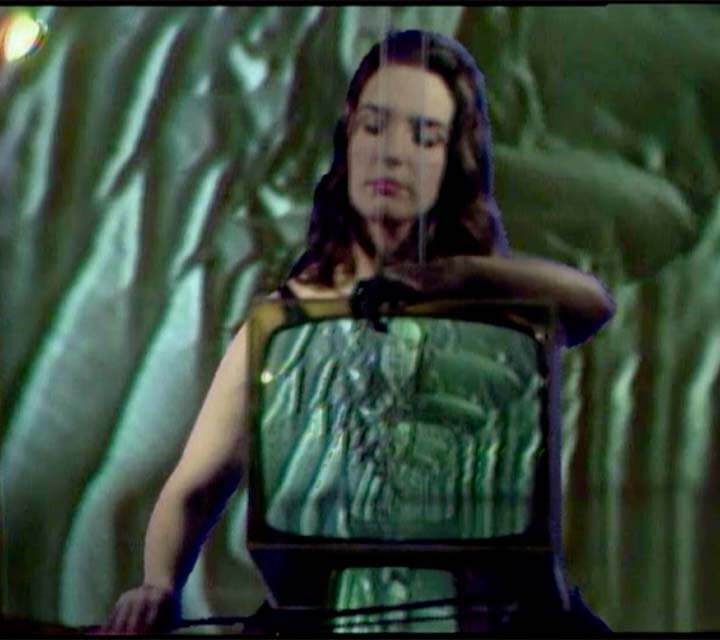 From the Archives
See what we had to say about Nam June Paik’s work when we showed it in 1995.
View archive 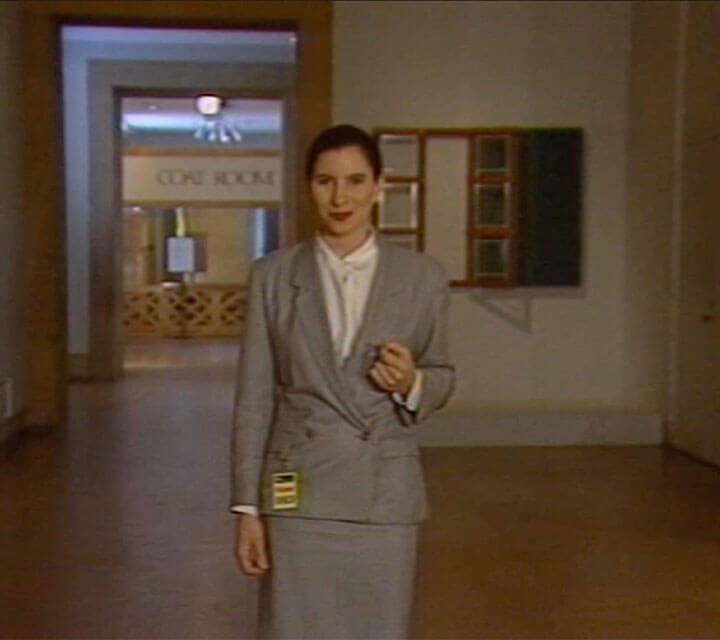 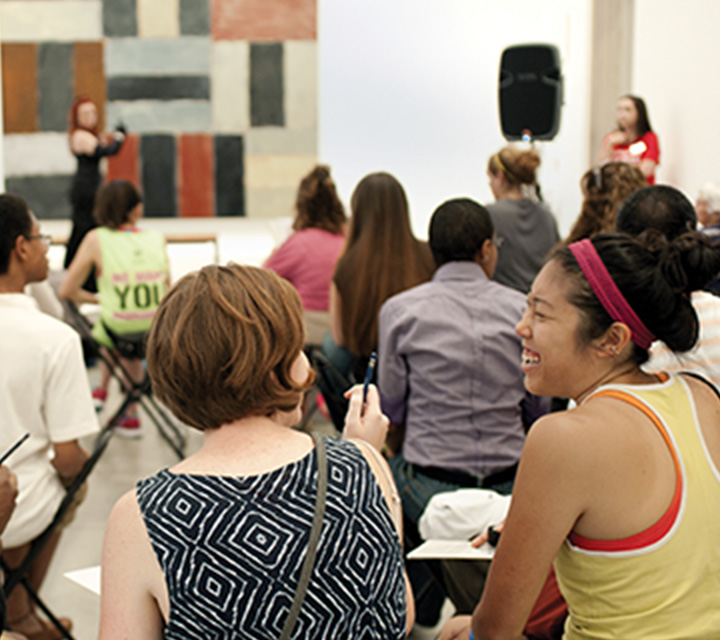