In the early 1960s, Jasper Johns introduced a new type of work into his practice: a monumental painting that functions simultaneously as a sort of dynamic catalogue of earlier ideas and generative inspiration for new works. Untitled (1972) is a prime example of this mode of painting.

Go to next theme: Doubles and Reflections

Johns further developed ideas from Untitled through subsequent paintings, drawings, and prints that serve as studied translations of the original—and of one another. Comparing his first subjects, such as maps and numbers, to Untitled, Johns explained, “There are kinds of images that make a single impact, and there are kinds of images that express themselves as a multiplicity.”

The corresponding gallery at the Whitney Museum of American Art in New York focuses on the monumental work According to What of 1964. 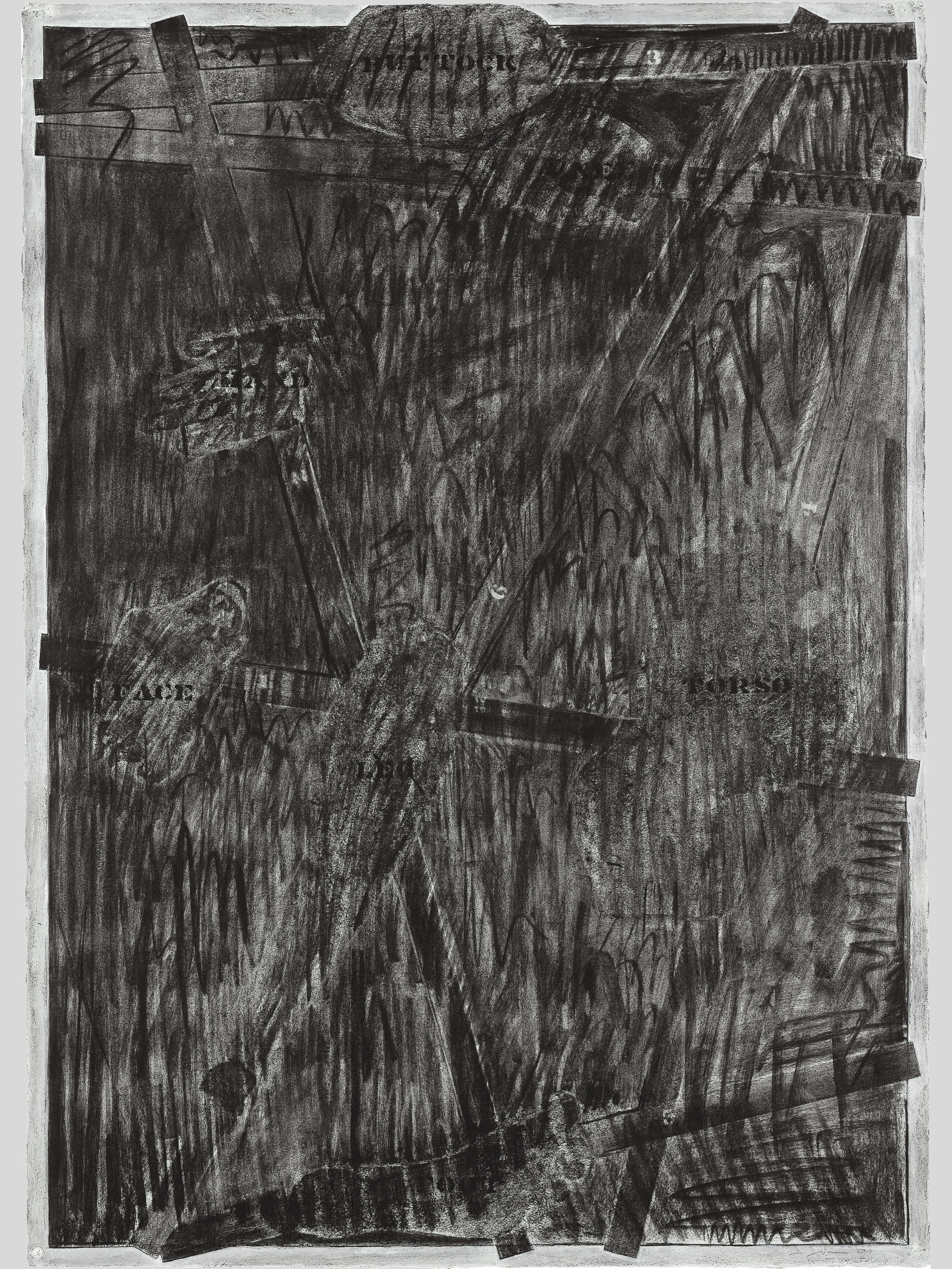 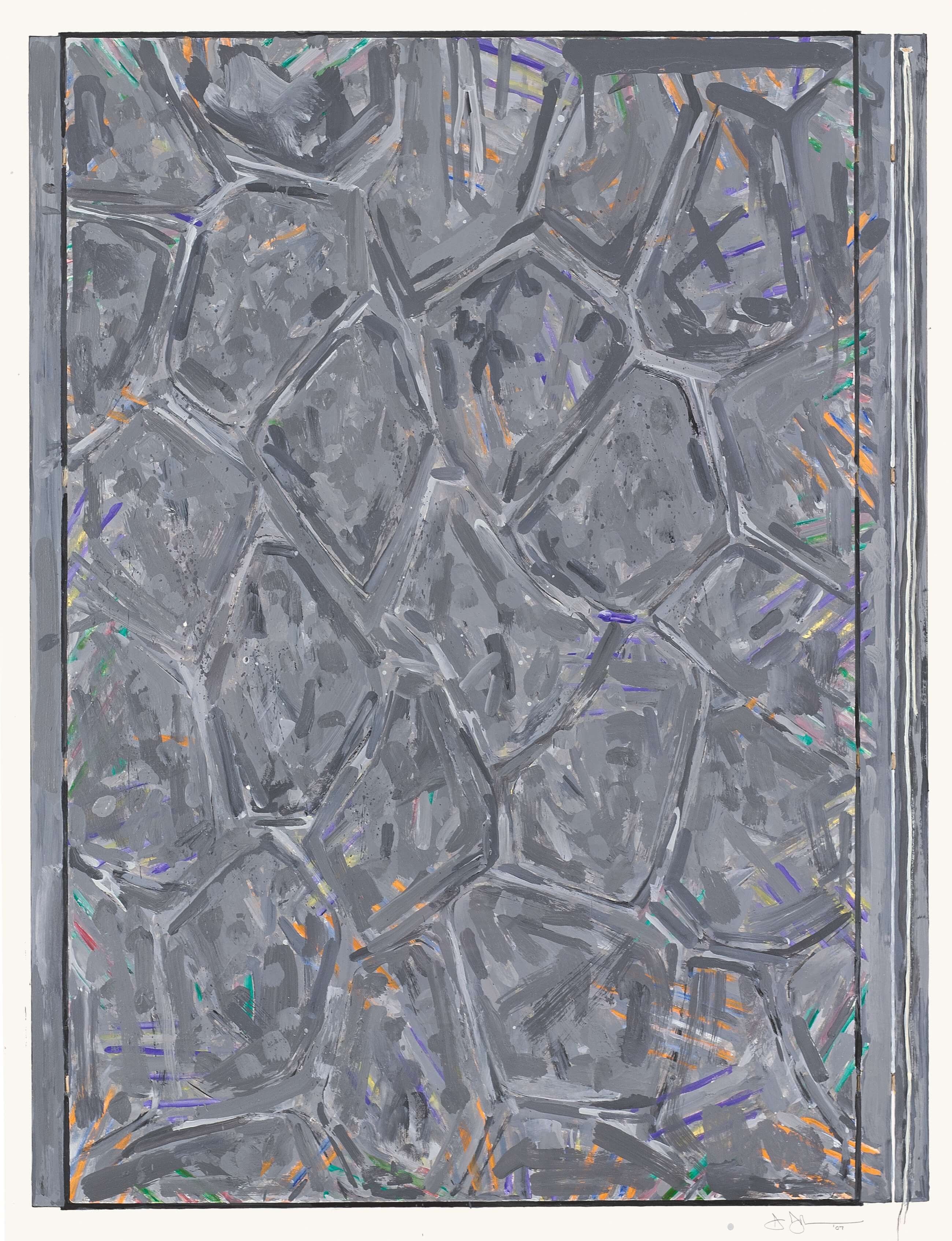 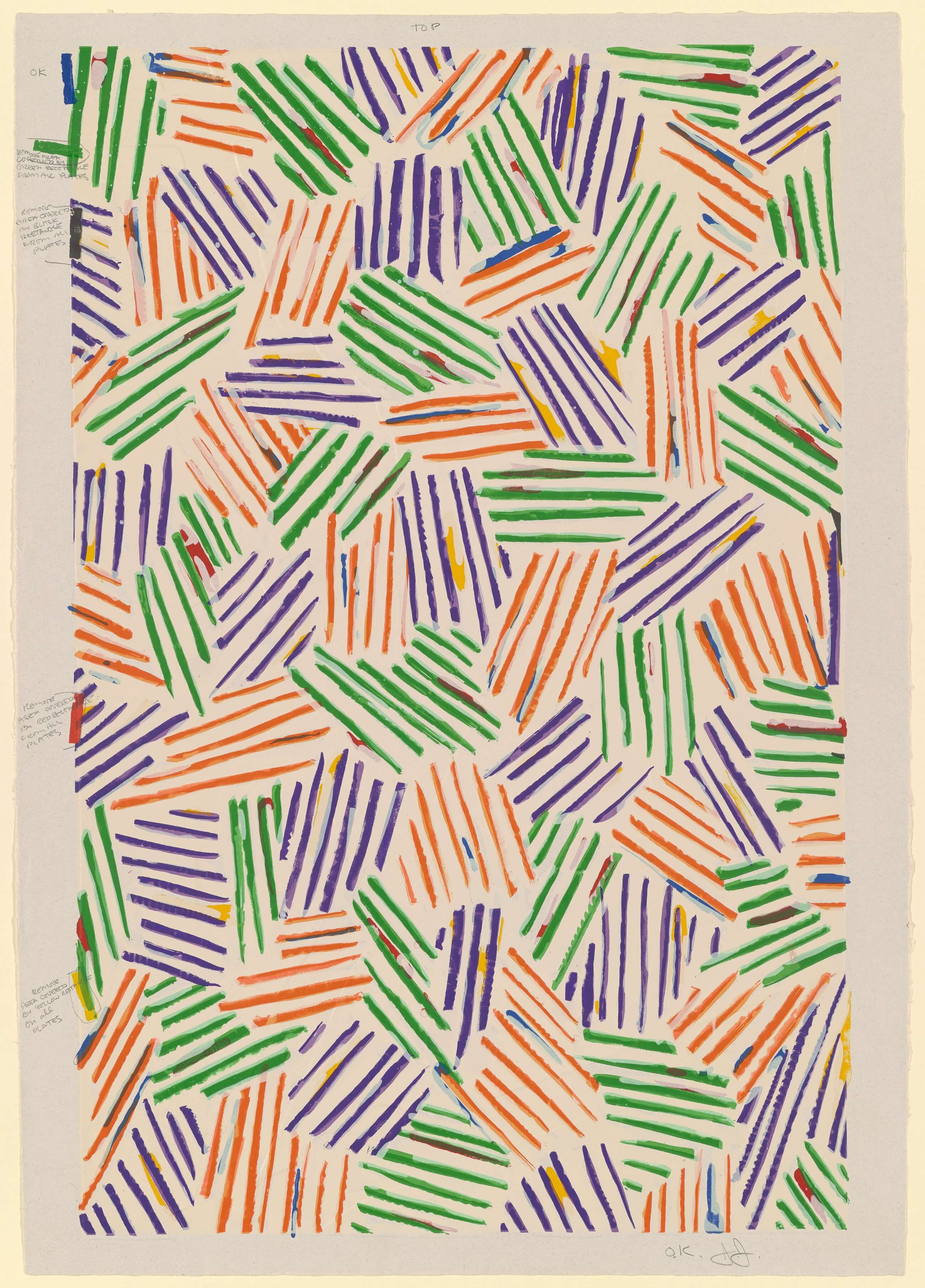 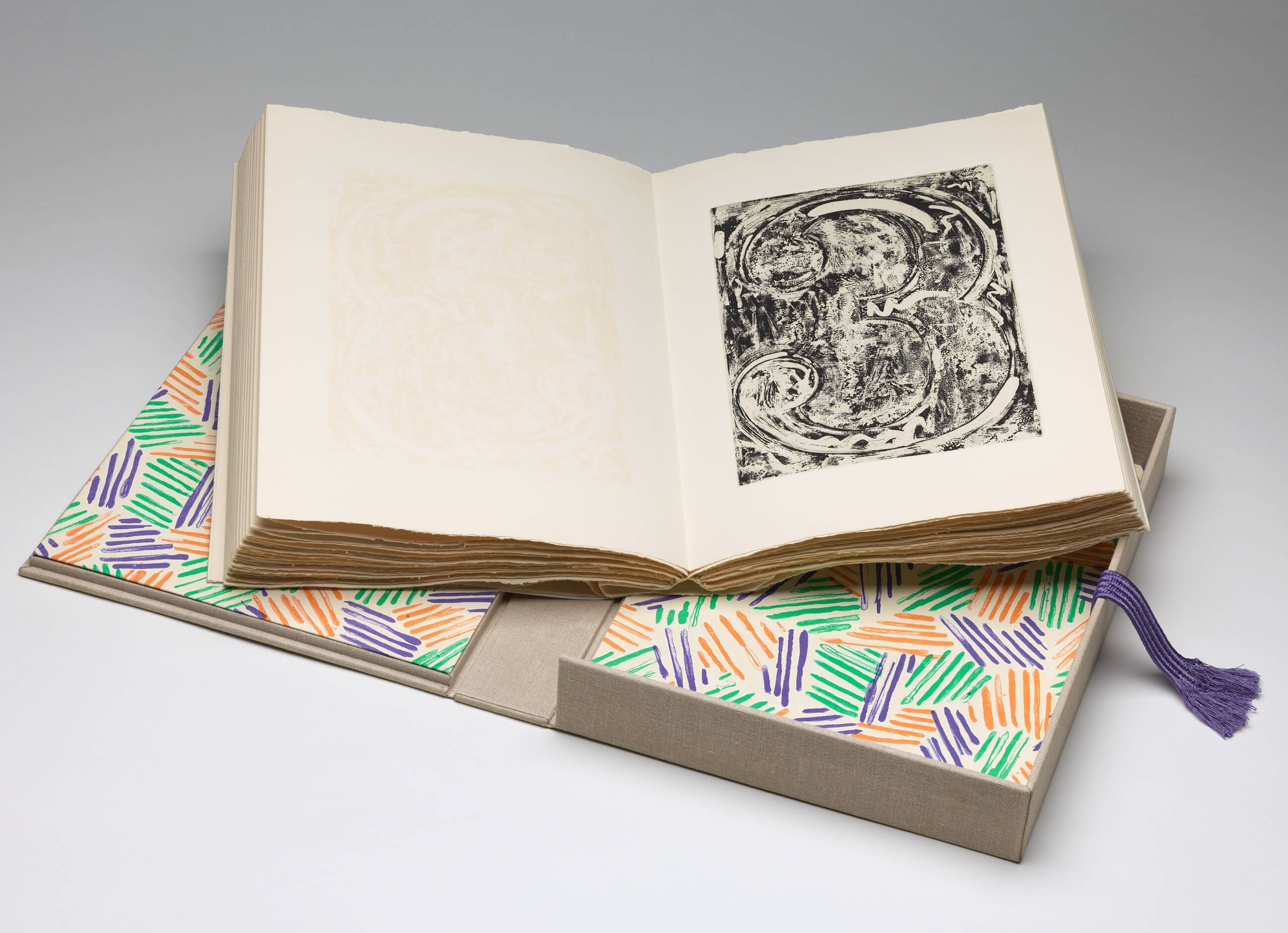