Named one of the best of 2021 by the New York Times, the Washington Post, and Hyperallergic

Few artists have shaped the contemporary artistic landscape like Jasper Johns. With a body of work spanning seventy years, and a roster of iconic images that have imprinted themselves on the public’s consciousness, Johns at ninety-one is still creating extraordinary artworks. This vast, unprecedented retrospective—simultaneously staged at the Philadelphia Museum of Art and the Whitney Museum of American Art in New York—features a stunning array of the artist’s most celebrated paintings, sculptures, drawings, and prints as well as many lesser-known and recent works. Each a self-contained exhibition, the two related halves mirror one another and provide rare insight into the working process of one of the greatest artists of our time.

Get a sneak peek at the exhibition. All works by Jasper Johns. © Jasper Johns / Licensed by VAGA at Artists Rights Society (ARS), New York, unless noted otherwise.

Watch: Get a glimpse inside this ambitious exhibition.

Since the early 1950s, Jasper Johns (American, born 1930) has produced a radical and varied body of work distinguished by constant reinvention. In his twenties, Johns created his now-canonical Flag (1954–55), which radically challenged the dominance of Abstract Expressionism by integrating abstraction and representation through its direct, though painterly, deadpan visual power. His works have continued to pose similar paradoxes—between cognition and perception, image and object, painting and sculpture—and have explored new approaches to abstraction and figuration that have opened new perspectives for several generations of younger artists. Over the course of his career, he has tirelessly pursued an innovative body of work that includes painting, sculpture, drawing, prints, books, and the design of sets and costumes for the stage. 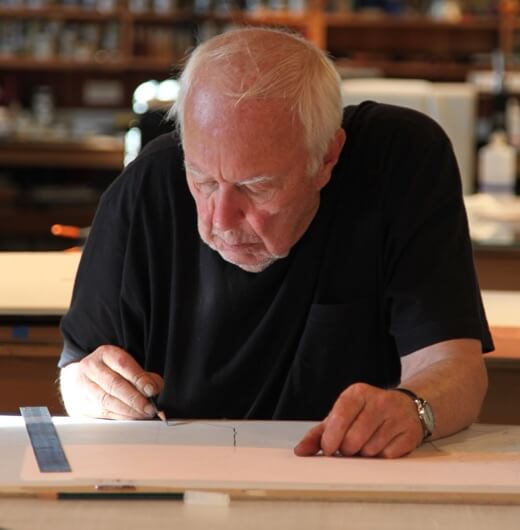 This exhibition is organized by the Philadelphia Museum of Art and the Whitney Museum of American Art.

Bank of America is the National Sponsor.

Significant support is provided by Constance R. Caplan, the Robert Lehman Foundation, Marsha and Jeffrey Perelman, and an anonymous donor.

The Lenders Lunch is sponsored by

The accompanying publication was made possible by the Wyeth Foundation for American Art, The Davenport Family Foundation, Barbara Bertozzi Castelli, Jean-Christophe Castelli and Lisa Silver, and Craig F. Starr.

Jasper Johns: Mind/Mirror benefited from a grant from the National Endowment for the Arts and is supported by an indemnity from the Federal Council on the Arts and the Humanities. 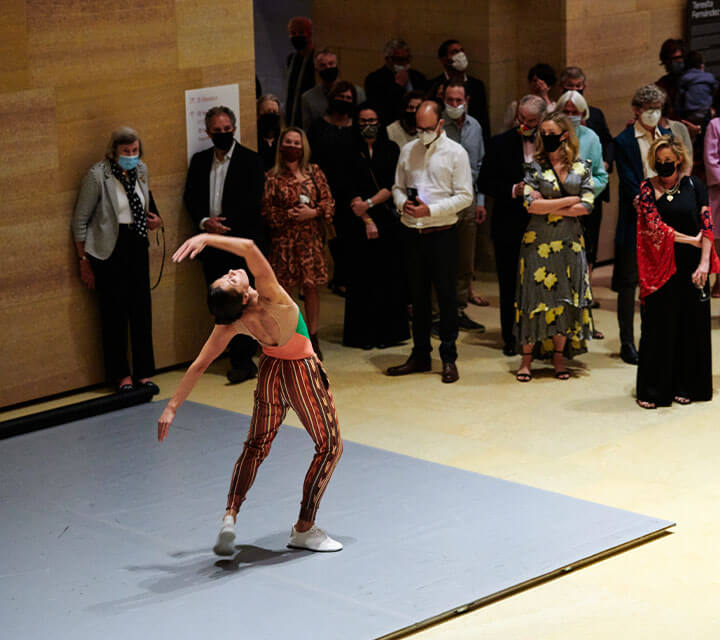 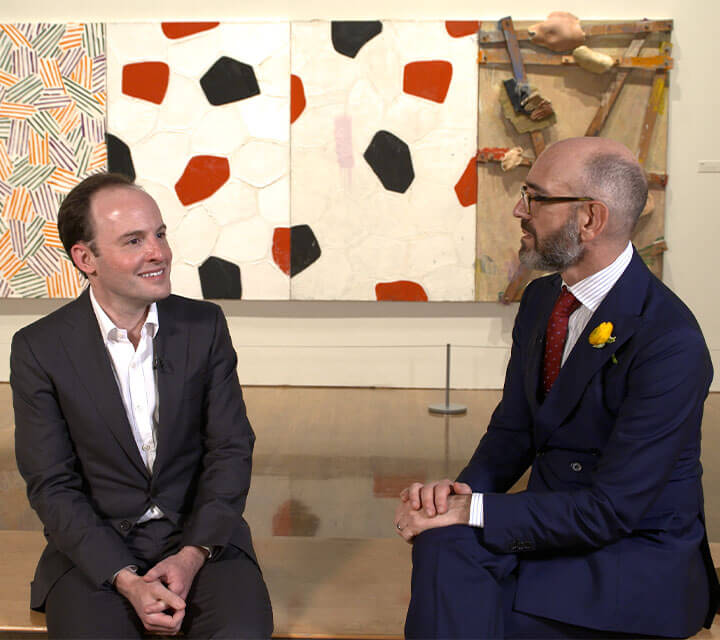 Video
A walk-through of the exhibition with curators Scott Rothkopf and Carlos Basualdo.
Watch video 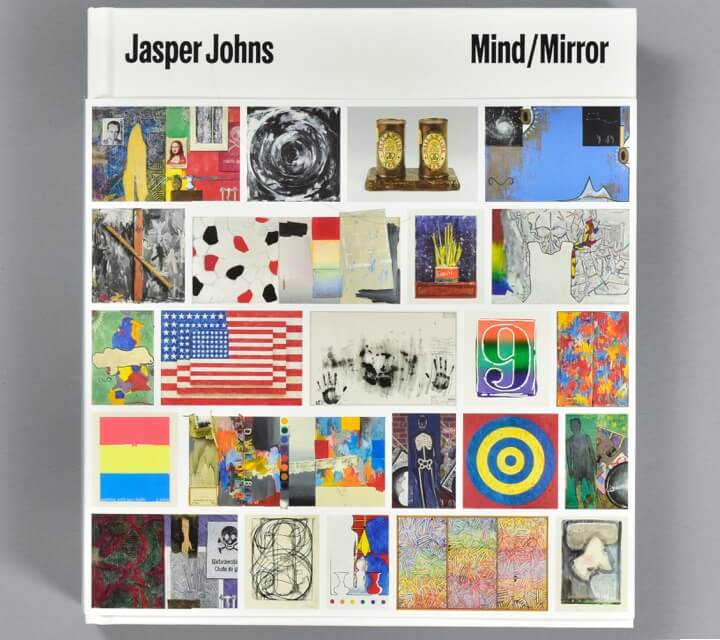 Publication
Gain a new perspective on Johns’s work and its relevance.
Buy publication 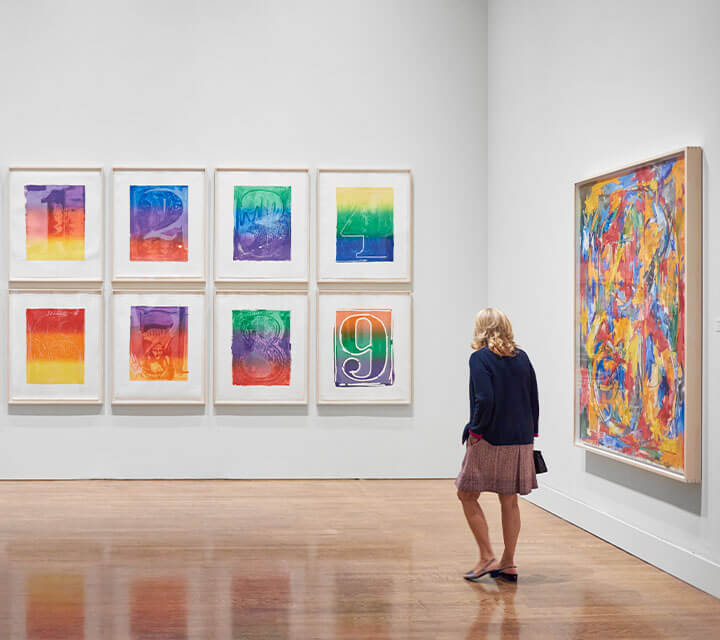 Video
Hear about the making of this exhibition.
Watch video 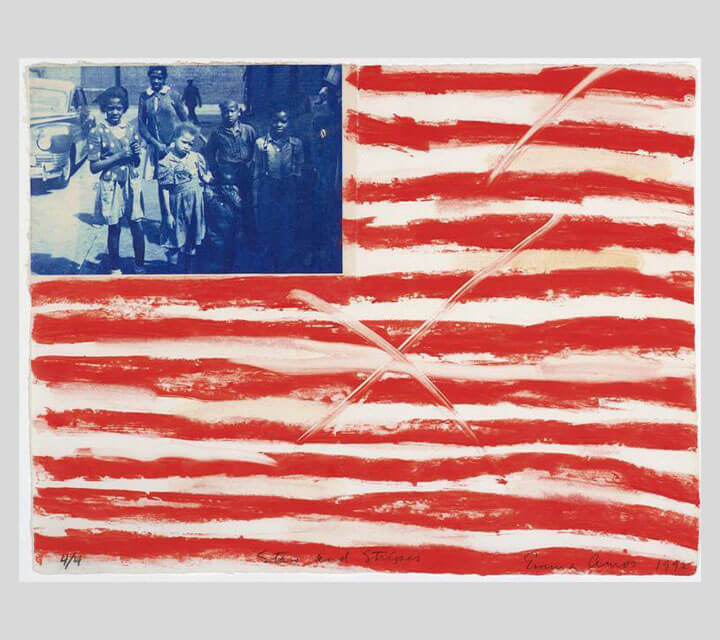 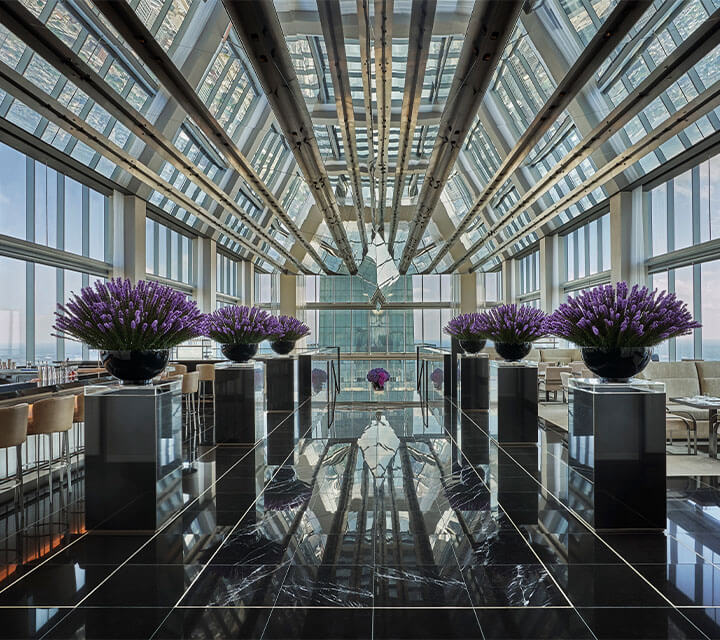 Exclusive Offer
Enjoy a visit to both museums and a night at Four Seasons Philadelphia.
View offer 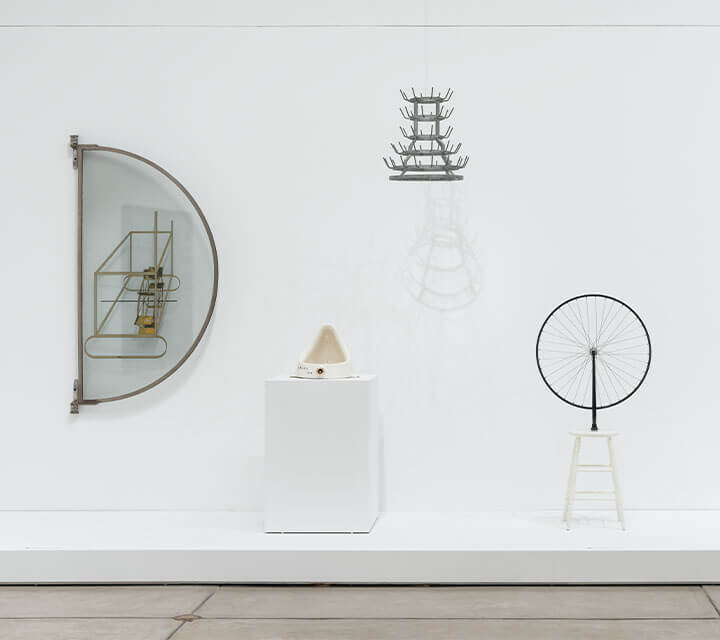 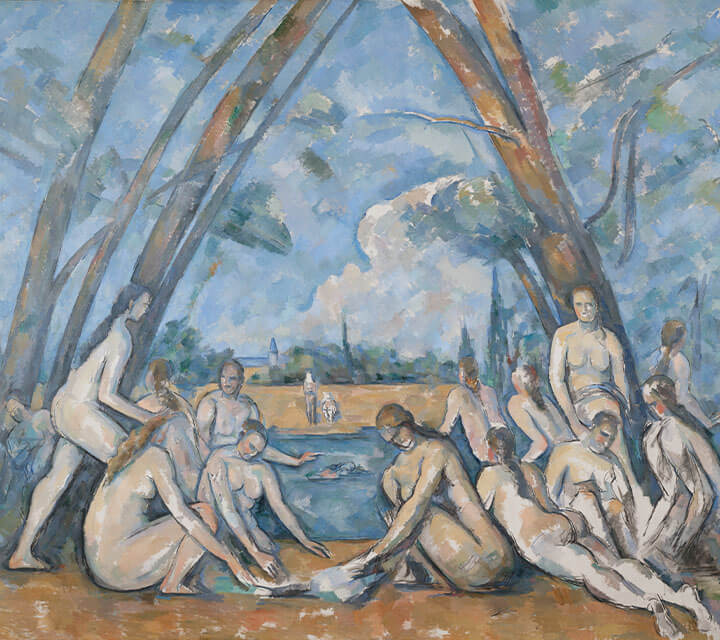 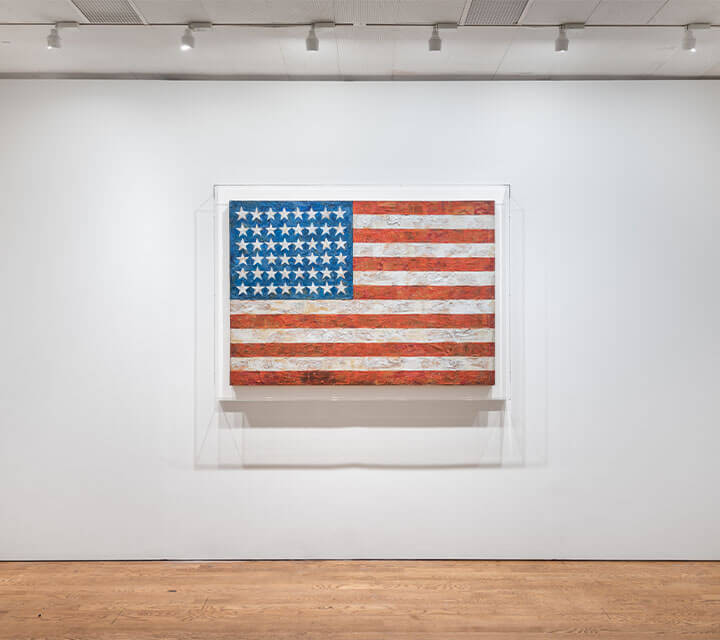 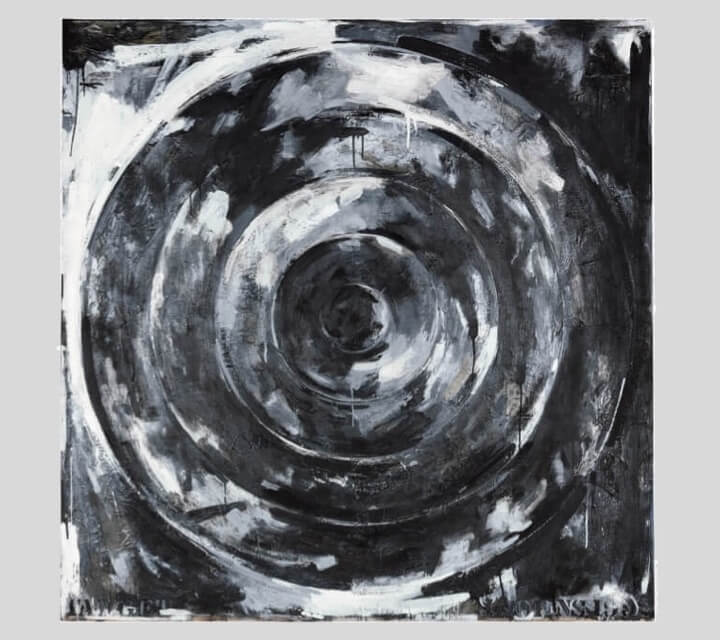