“Draw to live, live to draw”

Wanda Gág (1893–1946) was one of the great pioneering printmakers and illustrators of the first half of the twentieth century in the United States. Today she is perhaps best known for her award-winning storybook Millions of Cats, the oldest American children’s book still in print. Gág also devoted much of her practice to drawing, a commitment captured in the personal motto she recorded in her diary, “draw to live, live to draw.” The museum’s extensive collection of her sketchbook pages, watercolors, and ink drawings attests that Gág did just that.

In the 1920s and 1930s, following a move from New York City to rural New Jersey, Gág made drawings of her new surroundings on sandpaper. She liked the sparkle and grit of its texture and found that it suited her subjects. During these years, she brought her distinctive graphic style to the natural world and the charming corners of her beloved farmhouse, Tumble Timbers. In a letter from this period, Gág remarked on the hold the country landscape had on her: “Yesterday, I drew hills and trees to such an extent that I dreamt about them most of the night.”

Gág’s subjects are charmingly familiar—garden vegetables, lamps, shoes by the door. But the vitality of her style makes them vibrate with a palpable intensity, as if drawing itself animates the objects depicted. Ordinary things spring to life in these intimate studies: sunflowers look like embracing figures, squashes appear like swans, and pieces of farm equipment loom over the landscape like towering dinosaurs. In each, drawing enacts an interchange between the artist and the world she inhabits.

Explore drawings that Wanda Gág made on sandpaper in rural New Jersey in the 1920s and ’30s.

Wanda Gág was born in 1893 in the German-speaking community of New Ulm, Minnesota. After attending art schools in Saint Paul and Minneapolis, she moved to New York City in 1917 for a year of study at the Art Students League. Her first solo show in 1926 at the Weyhe Gallery brought critical attention to her drawings, woodcuts, and lithographs, and led to her inclusion in subsequent exhibitions, such as Art in Our Time (1939) at the Museum of Modern Art.

In 1928, at the encouragement of a children’s book editor, Gág authored and illustrated Millions of Cats, which has become a veritable classic and is still in print. The Funny Thing (1929), Snippy and Snappy (1931), ABC Bunny (1933), Gone Is Gone (1935), and Nothing at All (1941) soon followed. Gág also published excerpts of the diaries she kept during her adolescence and Minnesota art-school years in Growing Pains: Diaries and Drawings for the Years 1908–1917. 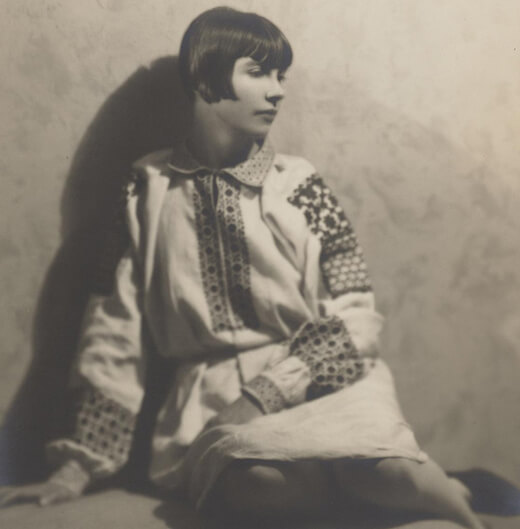 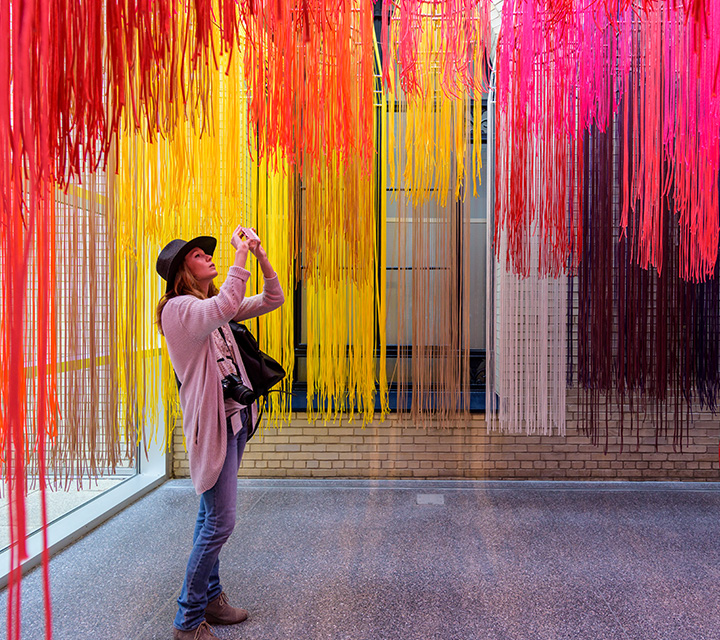 Give Today
Your Annual Fund gift protects our collection, building, and staff.
Donate