“Because I am a woman and know how a woman feels in body and mind, I sculpt, draw, and print women, generally black women.”

During her lifetime, Elizabeth Catlett (1915–2012) achieved international fame for her powerful explorations of race, class, and her own African American female identity. As a young woman, she studied art in the United States during the Great Depression of the 1930s. Art with a social message became particularly relevant, with the U.S. government supporting public art through the Works Progress Administration and other programs.

After World War II, many American artists shifted to abstraction but Catlett ignored this trend and traveled to Mexico to pursue her goal of making art that is meaningful to working people everywhere. When the Civil Rights and Black Power movements erupted in the United States during the 1960s, Catlett gained recognition for her socially conscious work. In the 1970s and 1980s, the Feminist movement in art and society brought her even more widespread attention and respect.

Representations of a mother and child hold a privileged place in Catlett’s creative output. A limestone version of the theme, sculpted in 1940, brought her national attention. In the 1950s she returned to this theme, perhaps as an homage to her three young sons; the terracotta Mother and Child shown below was among the first sculptures she undertook in that decade.

While Catlett often reflected elements of herself in her work, topics of broad social significance, such as economic and racial inequalities, were equally important. Although fundamental to the artist during the entirety of her career, these concerns were magnified when she moved to Mexico in 1946. There she joined the Taller de Gráfica Popular, a printmaking collective motivated by the political and human-rights issues of the Mexican Revolution. Many of Catlett’s linocuts and lithographs from this time provide a pan-American view of the working classes, the impoverished, and the dispossessed—elevated to a heroic scale that conveys great dignity and stature.

Explore works by Elizabeth Catlett in our collection. 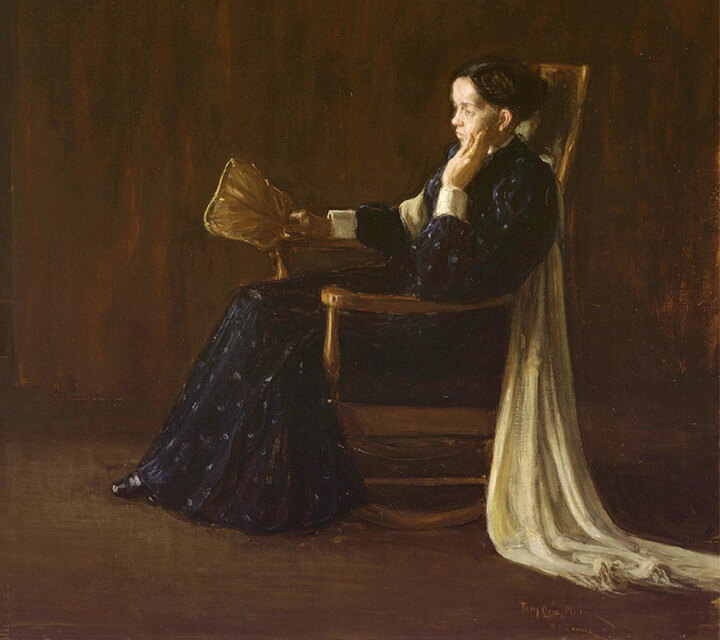 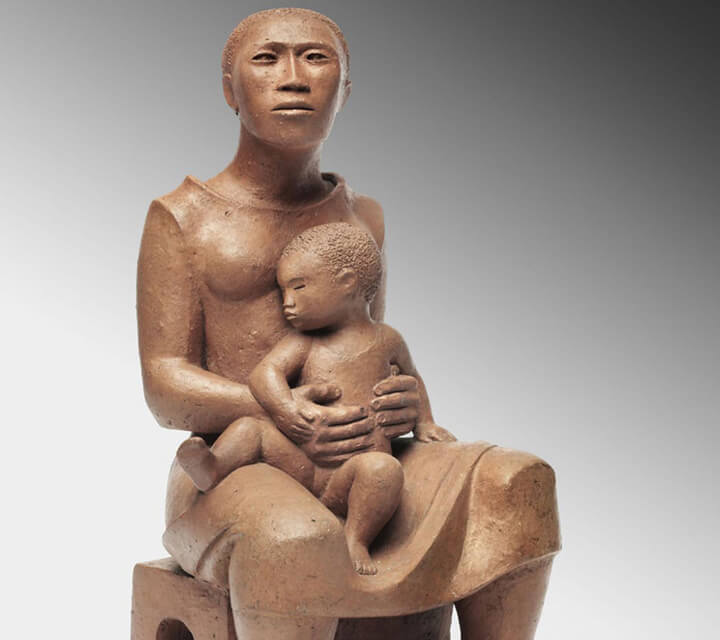